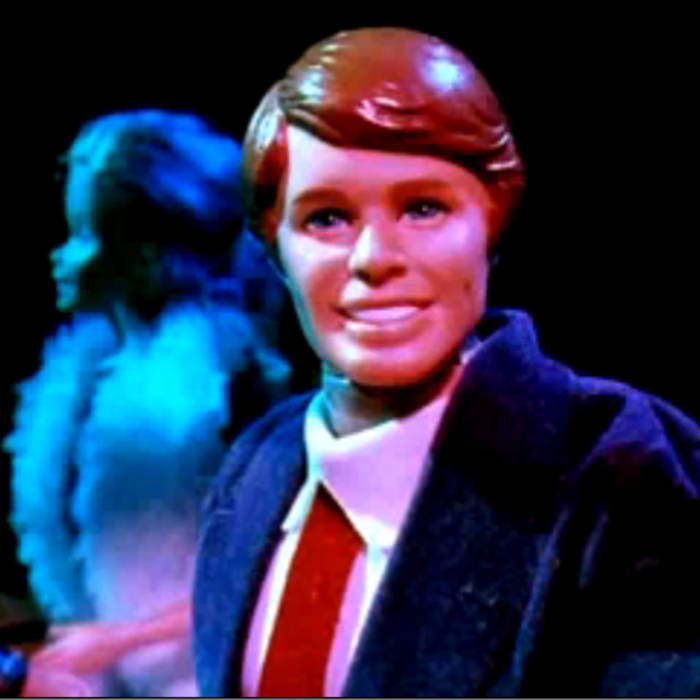 Der Schlangemann was an animated short film made by Andreas Hansson and Björn Renberg in Umeå, Sweden, 1998-2000. en.wikipedia.org/wiki/Der_Schlangemann

"When Björn Renberg and I were playing in the same band back in 1998, he approached me to record a few instrumental songs for a movie project he and Andreas Hansson had going. At that stage I had no idea what kind of movie this was going to be. Björn simply gave me titles for various songs such as 'action', 'disco' and 'car trip'. Fortunately, when I played back the songs, he liked them very much. So I gave him a DAT cassette with the songs and they kept working on the film."

"A few years later I saw the final movie at a local film festival and got a bit of a shock. I had heard vague speculations that the movie would contain animated dolls in certain dubious scenes. That turned out to be true."